These Cinnamon Sugar Donuts are baked, not fried and are gluten-free! These cake like doughnuts are lightly spiced with cinnamon and nutmeg and then gently rolled in cinnamon sugar.

Ok, it's time for a confession.

I never have.  Until now, that is.

What I realize is that I don't like fried donuts, especially the smell.  I know I am not in the majority here (and I rarely am!) so I decided to make doughnuts that are almost like a cake or muffin.

These are MY kind of donuts.

The funniest part of my weird confession... one of my kids just told me that he doesn't like donuts, or the smell of donuts either! Isn't that funny?

So now there are two doughnut-hating-weirdos walking around. But we both agree that we love THESE donuts.

If you just so happen to love donuts, you will love these Hot Chocolate Donuts, Apple Cider Donuts and these Dark Chocolate Donuts with Peanut Butter Glaze! They would all be even more delicious with some Apple Chai Latte, Chamomile Latte and definitely this Low Carb Bulletproof Hot Chocolate!

Why You Should Make These Cinnamon Sugar Donuts

I realize that most cinnamon sugar donuts are completely covered in all of the sugar deliciousness, but I decided to just roll one of the sides in it to lighten them up (a bit). Just so you know, they still taste ridiculously delicious.

If you want to roll both sides, go for it. They are completely customizable and easily adapted any way you like it.

Even those that eat gluten won't even believe that these are gluten free. And I also promise that they have a wonderful cake-like texture.

Yes, even without the gluten.

I have made these donuts with unrefined sugar and also granular Monk fruit which is a natural sugar substitute. They both held up nicely and tasted delicious.

I just wanted to share with you in case you wanted to cut back on sugar and try something new.

I have also made these with both coconut oil and butter and both equally tastes delicious and had wonderful textures. Personally I wouldn't recommend one over the other, it's really a personal preference or whatever you have in your pantry or refrigerator. 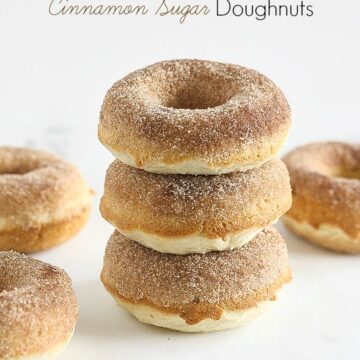 Hi, I'm Lauren! I love creating easy, simple, healthy recipes for you! Many of them are low carb and gluten free, and all of the are delicious!. 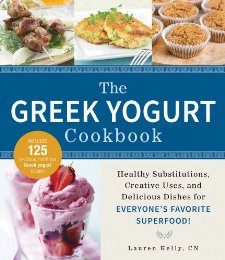 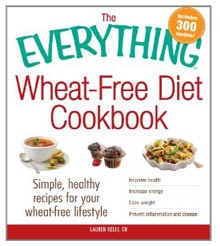 You can unsubscribe at any time.

Enter your name and email and get the weekly newsletter... it's FREE!
LAUREN KELLY NUTRITION
Your information will *never* be shared or sold to a 3rd party.